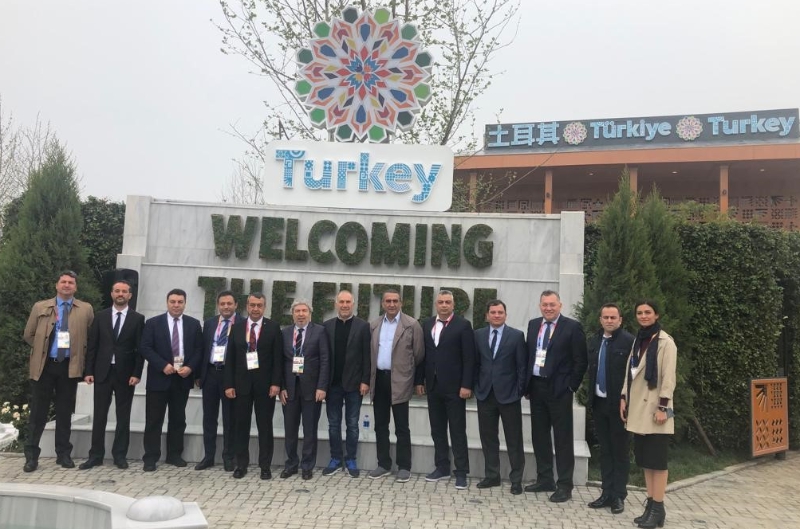 Our country participated in the said event with the sub-theme of “Embrace the Future with Green”, one of the biggest fairs of EXPO, which was established on an area of ​​2 thousand 400 square meters, and welcomes its visitors. The Turkish Pavilion was designed as a reflection of Turkey's historical and geographical richness, the level of civilization and culture it has reached.

On 29 April 2019, the opening date, the Turkish Pavilion was visited with our Chairman of the Board Ahmet Fikret KILECI and the accompanying delegation as the Southeast Anatolian Textile and Raw Materials Exporters' Association. Within the scope of the activities of the Turkey Promotion Group (TTG), pistachios and bulgur exported from our region were distributed in special bags prepared from Kutnu fabric in order to promote the "Traditional Antep Kutnu Fabric", which is a traditional Turkish weaving example, at the "Expo Beijing 2019" events. Turkey's EXPO Beijing 2019 Commissioner Tarık Sönmez visited the Expo area and hosted visitors.

The delegation held a meeting with the directors of Guandong Province Textile Association in Guanco city of Guandong, which is considered the largest province in China, especially in the field of weaving, and held bilateral meetings with textile companies.

The next stop of the ongoing visit in Goanco was the Canton Fair, which is one of the most important textile fairs in the world and the largest fair in the Far East. China's largest fair, "Canton Fair 2019" (China Import And Export Fair), which has been held twice a year since 1957, welcomes more than 25,000 exhibitors and more than 200,000 visitors. The 125th edition of the fair, which is one of the 3 largest trade fairs in the world, was held on 01-05 May 2019. The activities of the President and members, who visited the fair, where all the products imported and exported by China are exhibited at the same time, will continue in the coming days. 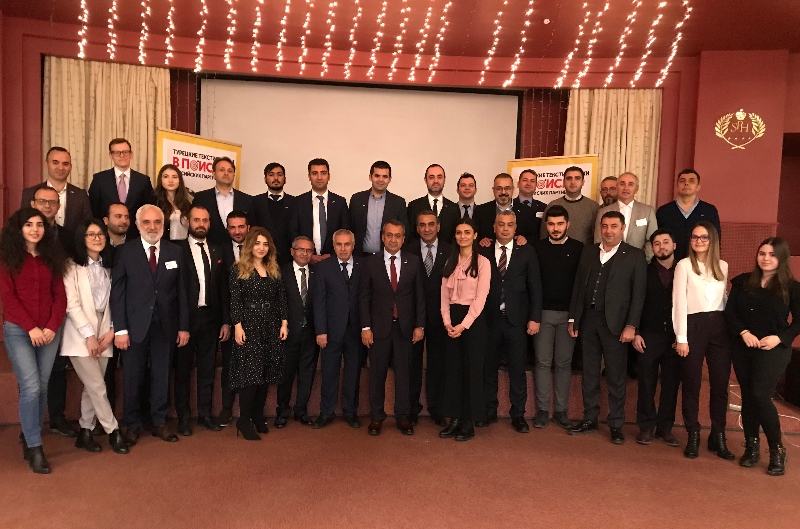 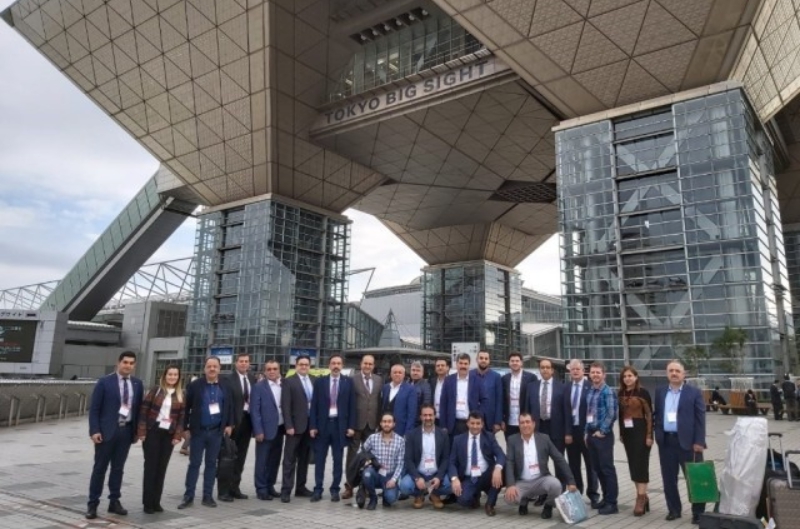 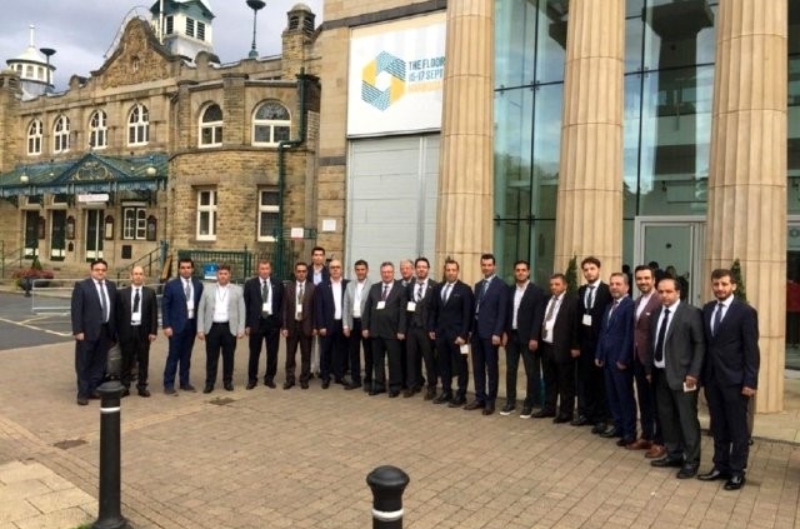 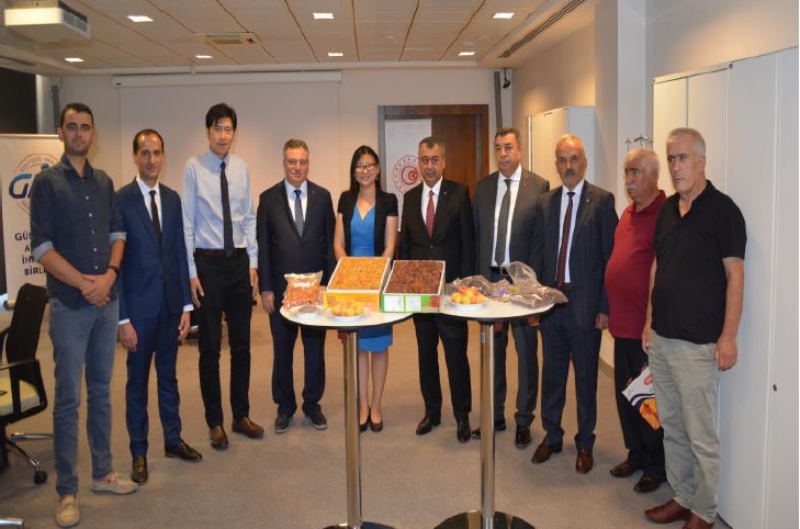 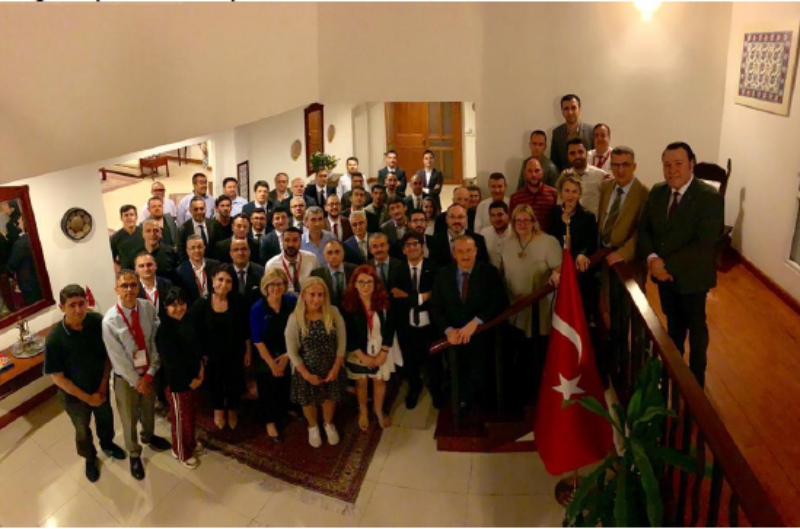